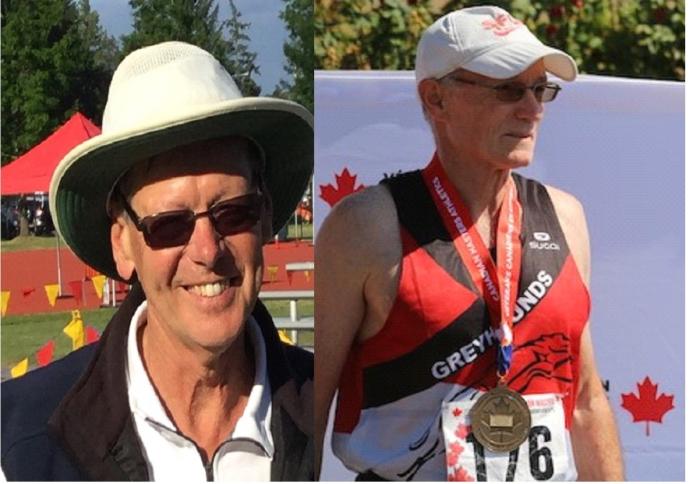 TIME TO RENEW YOUR MEMBERSHIP FOR 2020!