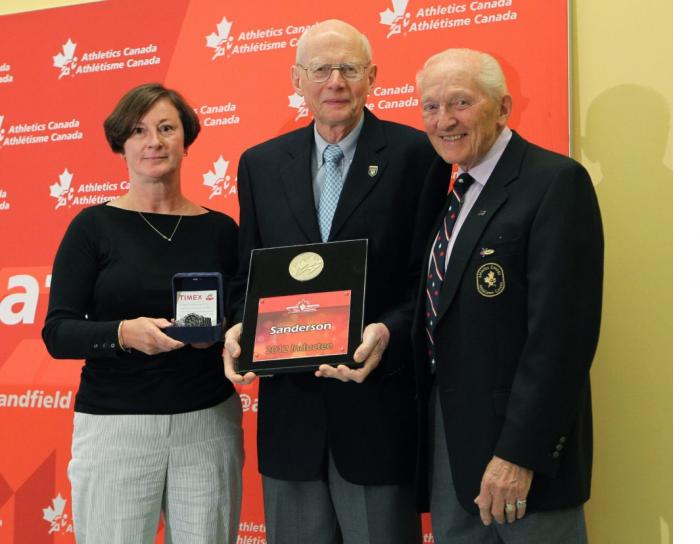 BC Athletics is saddened to hear of the sudden passing of Lyle Sanderson a Coach, Innovator, Mentor and leading advocate of Long Term Athlete Development in Athletics. Known throughout the World of Athletics, Lyle's base at the University of Saskatchwan for 39 years saw many very talented athletes walk through his doors including Olympians Diane Jones-Konihowski and Joanne McTaggart. His success lead to coaching and leadership roles with Athletics Canada, the IAAF's Commission on Youth Athletics, the IAAF Athletics World Plan for Schools and Youth and numeous awards and honours.

BC Athletics extends our condolences and support to the Sanderson Family and Friends.