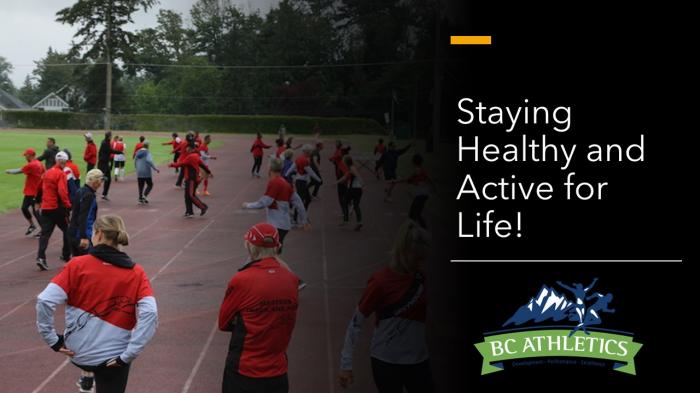 Applications Due Feb 17th For 2019 BC Team Staff