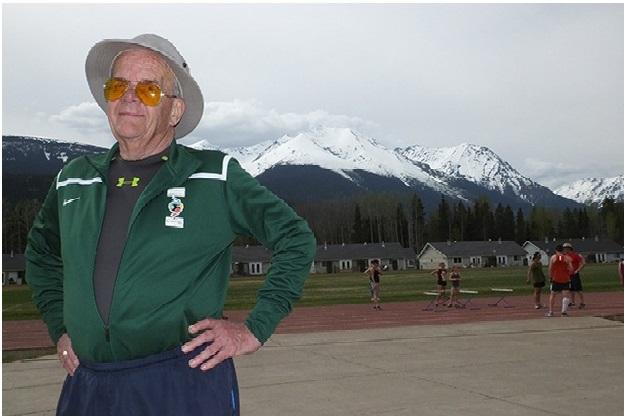 A Coach, Educator and Promoter of Track & Field, Peter had a varied and interesting career. A career in Coaching Track & Field that began in the Greater Toronto Area where his success resulted in Coaching positions on Canadian Track & Field Teams, to the United States to coach at a NCCA Division 1 University and eventually the Nisga’a Nation.

It was in the Nisga’a Nation where Peter re-discovered his love for the Sport of Track & Field through the coaching of elementary to secondary school athletes. The North American Indigenous Games became a focus – a goal and an opportunity for young athletes to experience travel, new environments, the cultures of Indigenous Communities throughout North America and most importantly "The Joy of Sport". It was the later – "The Joy of Sport" – the journey through the training, the discipline needed to achieve and improve, the competitions, the importance of having fun and the qualifying events - with the goal being the North American Indigenous Games.

Peter knew the journey was the most important – as it set the foundation, contributed to the developed character, pride and positive self- esteem. Those were the awards/the medals Peter wanted for the athletes he coached because they remain forever.

Peter’s phone calls, his involvement in the NAIG Track & Field Committee, as member of the BC NAIG T&F Team Staff and most importantly the passing on of his knowledge to other Coaches and Track & Field athletes – will be missed.