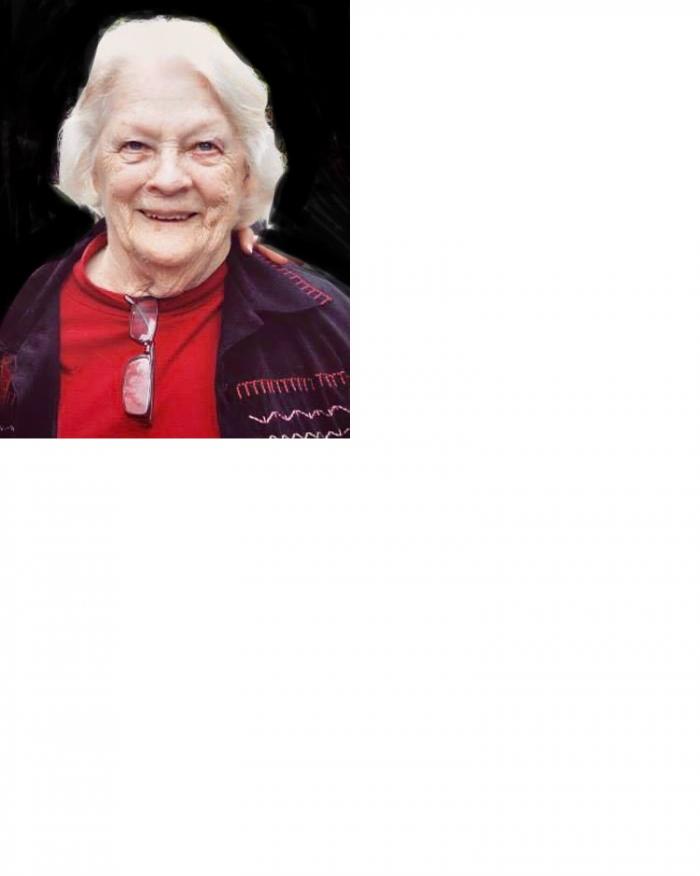 BC Athletics learned today of the passing of Shirley Lonergan. A longtime member of the Vancouver Olympic Club, a BC Athletics Official and a past Director of BC Athletics / BC Track & Field Association. Shirley lead a family of Club volunteers, Track & Field athletes, Event organizers and Officials. Always volunteering to provide opportunities for young athletes, Shirley was a strong voice for Track & Field in British Columbia. We thank Shirley and her family for their contribution to Athletics.

A daughter, a sister, a cousin, a wife, a mother, a sister in law, an aunt, a mother in law, a grandmother, a caregiver, a widow. A schoolteacher, a bookkeeper, a storeowner, a homemaker. A voracious book reader, a crossword fan, a determined storyteller, a lifetime learner, an artist and an actor. A tireless community volunteer, a club organizer, and a board member.

She was trusting and forgiving, encouraging and supportive, proud and humble, feisty and independent, adventurous and confident, energetic and happy. Above all else, she was our mom.

She overcame the loss of a husband (Elmer) and a son (Ted). Her brother Denis Waterstreet and sister Beverly MacDonald predeceased her. She is survived by her sons Mike (Lori) and Rob (Jan) and her daughter Shauna. Her grandchildren Chris, Alex, Kelsey, Kate, Gillian, and Teds children Katarine and Evelyn and their mother Norma, will miss her. Her sisters Pam, Pat, Daryl, and sister in law Norma Waterstreet and their families will also miss her.

Her roots were in the Kootenays but she and dad’s travels took the family to all corners of BC, Alberta and Montana. From Salmo to Pioneer to Ferguson to Sandon to Stewart to Butte to Edmonton to Cassiar to Campbell River and finally to Vancouver (with many other stops in between) she was able to build a loving and supportive home for us all. She taught us how to adapt to moving to new communities big and (very) small. She supported all of us in our interests, becoming involved in our clubs and activities. Mom gained recognition for her efforts as a track and field official with her induction into the BC Athletics Hall of Fame in 1998.

Her and Dad moved to Gibsons after his retirement and then finally to Sechelt after his passing. In Sechelt Shirley found her own community and supportive group of friends. With time to spend on her long held passion for art and painting, she spent many years as part of the Gibson’s School of Art and its programs. Her grandchildren always looked forward to coming to hang out at the beach and paint with grandma. She faced many medical setbacks with grace and determination, not allowing them to interfere with her efforts in supporting her art and library community.

We will all miss her terribly.

A celebration of Shirley’s life will occur later in the spring.