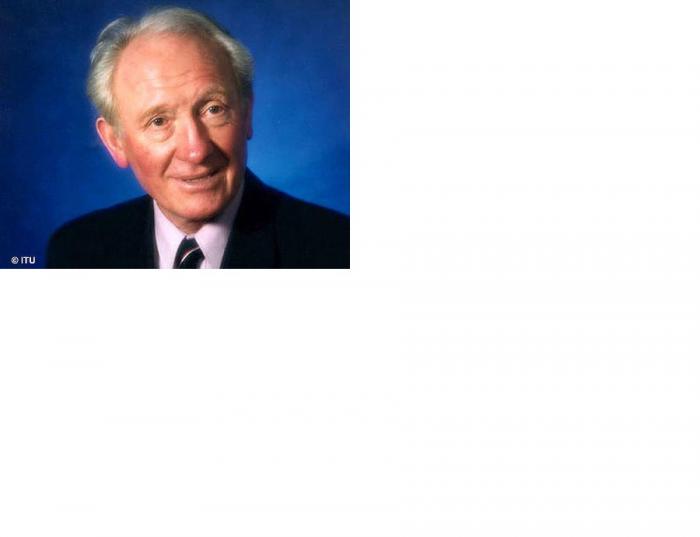 BC Athletics is saddened to hear of the passing of Les McDonald a man of many talents, achievements in and outside of sport and dedicated to providing opportunities for all of those involved in sport to advance and achieve their personal goals.

A long distance runner – Les was a founder of the Alta Lake Runners, competing in cross country and marathon races until he discovered Triathlon where his work, commitment and vision lead to its inclusion in the Olympic Games.

Les was born in Newcastle-on-Tyne and immigrated to Canada in 1955. He settled in North Vancouver and worked as an electrician. A trade union activist within IBEW Local 213 during the 1960's, he developed his organizational skills during that period. But his main focus in life since his early teens was as an outdoor enthusiast. He participated in many sports: soccer, rock-climbing, mountaineering, all varieties of skiing, and long-distance running. Triathlon became his specialty. He was a superb triathlete and an organizer of triathlons in Canada and throughout the world. Endowed with immense energy, he became the dynamic founder and long-time president of the International Triathlon Union (ITU). He always put the athletes first, especially women athletes. Les was also full of fun, a great story-teller, and made friends wherever he went. He will be greatly missed. Il n'était pas comme les autres.

He leaves his wife Monique, 3 children (Ian, Helen, Daniel), 5 grand-children and many friends. A celebration of life will take place at Gleneagles golf club, West Vancouver, Sunday Oct. 1, at 4.30 p.m.