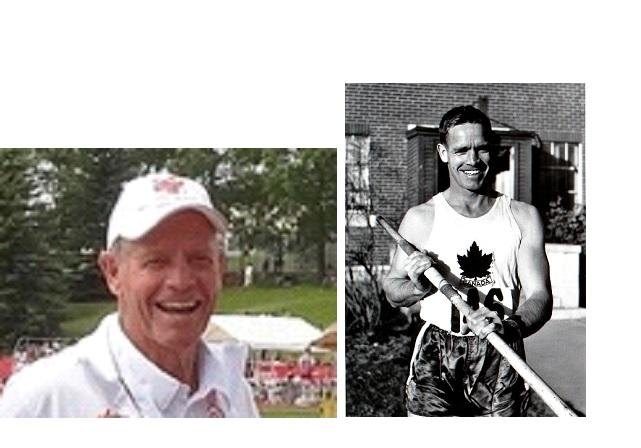 BC Athletics mourns the recent passing of Bob Adams at the age of 94 and living in Victoria. Bob was, during his career in Athletics - A Canadian Olympic Athlete, Olympic Team Coach, Club Coach, Builder in Athletics and an Official. His kind, calm, supporting and reassuring manner were qualities that well described Bob. His roots and much of his time in Athletics were in Saskatchewan, but over the last 20 years Bob has lived in Victoria and continued to Officiate. Recently Bob was recognized and honourred by Athletics Canada and the Athletics Canada National Officials Committee for over 50 years of Officiating in Athletics.

A Celebration of Life for Bob Adams will be held:

Lutheran Church of the Cross

Officials are invited to wear their officiating uniform