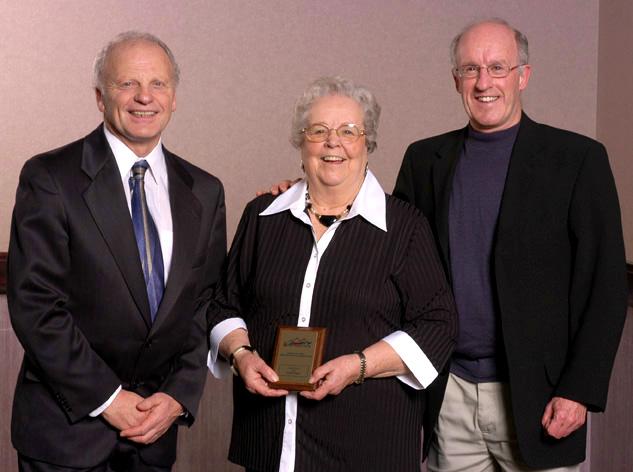 It is with great sadness that BC Athletics has learned of the passing of Geraldine Bagot.

Geraldine had volunteered in Track & Field for 40+ years with the Vancouver Olympic Club, Hershey Harriers, Host Organizing Committees of BC and Cdn Track & Field and Cross Country Championships, as a Track & Field Official and for several years as the BC Athletics Registrar.

Her involvement in sport was not restricted to Athletics as she headed up the Dunbar Community Centre Lawn Bowling Group where she enjoyed the company, fun and socializing with her many community friends.

BC Athletics extends the thoughts of support, wonderful memories and sincere condolences of all members to Geraldine's family.

Information on any Memorial Service to be provided once announced.