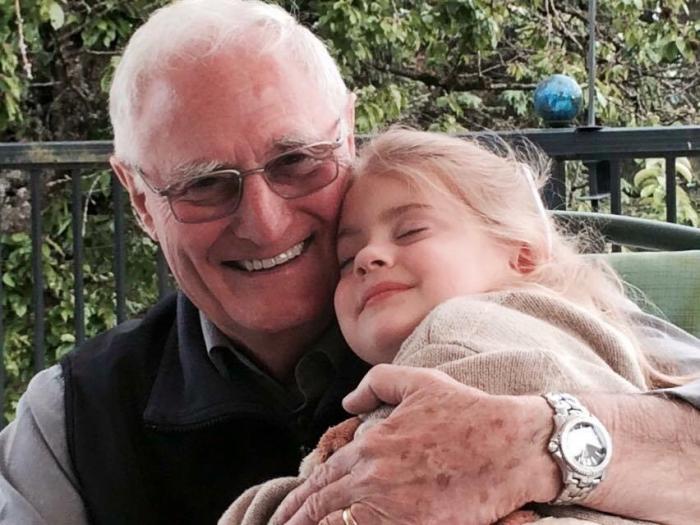 It is with great sadness that we announce the passing of Lou Robinson, Past President of BC Athletics and Athletics Canada Director. Lou passed away suddenly on Sunday, January 10, 2016 while in Mazatlán, Mexico with Gwen his wife of 56 years.

Lou become a structural engineer specialising in steel fabrication and despite going on to hold several General Manager roles he still enjoyed rolling up his sleeves on the shop floor or in the field, and getting his hands (and frequently his clothes) dirty.

Lou and Gwen were married in 1960, and immigrated to Canada in 1963 where they continued to ballroom dancing, played golf and Lou both coached youth soccer and played with the same group of friends through his 30s and into his 60s.

In the early 1980s he became involved with the Valley Royals Track & Field Club and soon moved on to be a Director, Vice President and President of BC Athletics from 1985 thru to 1993. Lou was then elected to the Athletics Canada Board of Directors where he served for several years, helping the Association to build programs and funding support. Lou is remembered for his willingness to help, work hard to achieve the goals and the sense of humour he brought to the task at hand.

Since leaving the world of Track & Field, he and Gwen lived and worked in Thailand (Bangkok & Pattaya), and then China (Tongxiang & Shanghai), before semi-retiring to New Westminster where he did some consulting; spent 1-2 months a year in Mexico; and enjoyed being a grandfather (as you can see in the picture).

At Lou’s request there will not be a memorial/celebration of life. He was, as Kevin has expressed, very proud of his involvement in Athletics and would be very pleased to be remembered as helping to build and develop Athletics in British Columbia and Canada.